What’s thinner than an iPad 2 and runs Android? Until an hour ago the answer would have been Samsung’s Galaxy Tab 7.7 at 7.9mm thick, but Toshiba has just slotted in to pole position with the recently announced AT200 (Excite) tablet which measures in at a wafer thin 7.7mm and weighs just 558g.

The device will be rocking Honeycomb straight out of the gate and features a 10.1in 1,280 x 800px screen and up to 64GB of storage, with a reported battery life of 8 hours. The 1.4GHz dual core processor and 1GB of RAM should keep things running smoothly while a 5MP rear camera and front-facing video conferencing camera take care of imaging desires.

Connections include MicroSD, Micro USB and a Micro HDMI port which allows TV connectivity, though fans of the newly released AT100 tablet’s USB port will be disappointed by its omission in this newly released offering – we suppose that’s the price we have to pay for such a svelte figure.

Shipping some time before the end of the year at an undisclosed price, the war for the thinnest tablet is now officially on, so stay tuned for a hands on impression courtesy of Stuff’s very own front line gadgeteers.

The best cheap tablets of 2016 – reviewed

The world’s awash with affordable tablets. But which is the best? And which should you avoid like week-old sushi? 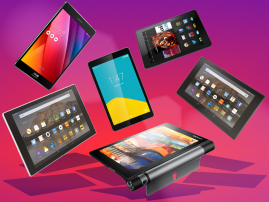 It’ll launch right around when the rumours suggested 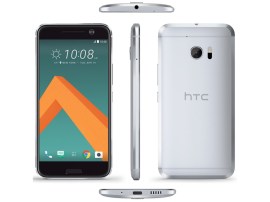 The best of Apple vs. the best Android tablet around — will either deliver a knockout blow? 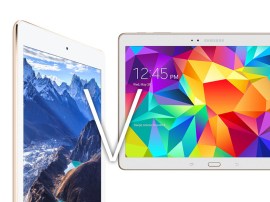