Home / News / UK Wiimotes to get colour in their cheeks?

When Nintendo first showed us tantalising pics of its spanking new Wii in 2005, green, black, red and silver models were clearly in evidence.Since then it’s been white, white, white but signs show that Ninty might be ready to inject a little colour. Employees at a certain catalogue shop, let’s call it ‘Argos’, are reporting that codes have appeared on their systems for blue and pink spare Wii remotes, as our mock-up depicts.We’re still angling for black but we’ll wait and see what the House of Mario has up its sleeve for next month’s E3. Other strong rumours include a hard drive and a Wii version of the legendary Mario Kart. ‘Til then there’s always the N64 version on Virtual Console – £7 of retro gaming bliss. Bargain.Essentials Nintendo Wii Price: £180 On sale: Now Contact: Nintendo Related stories: Light gun shoots its way to Nintendo Wii Wii mic on the way from EA Nintendo Wii to get Kiiboard?

The 10 best tennis games ever (plus an extra secret one)

Tennis games have been around for as long as consoles have. As Wimbledon 2019 is in full swing, here’s our list of the best of them 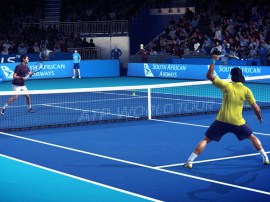 Don your Mario cap and plug in the NES: we’ve got the gifts for a Ninty-packed Christmas 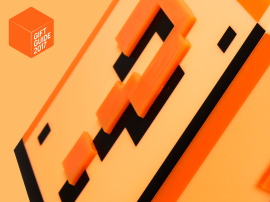