Twitter user Conor Craig sent Stuff a photograph of an Argos catalogue which clearly lists a £200 32GB Google Nexus 7 tablet, confirming our previous predictions. This matches up with a scan of the same page (below) which first appeared at Teckcomesfirst:

It’s highly likely now that the 8GB Nexus 7 tablet will be discontinued, with the 16GB Nexus 7 bumping down in price to accommodate its 32GB capacity brother. Indeed, with the news of PC World selling the 16GB Nexus 7 for £170 earlier today (that’s £100 cheaper than the 16GB iPad Mini), this seems to be exactly the case.

This means that, as we predicted, you’ll be able to snap up a 32GB Google Nexus 7 tablet this Christmas for a massive £150 cheaper than its 32GB iPad Mini equivalent. That’s a price difference that’s virtually impossible to ignore, even for the most diehard of Apple fans.

Google is clearly playing hard ball with its pricing strategy, which begs the question – what price tag will Google slap down on the Samsung-made Google Nexus 10 tablet at its event on Monday October 29th?

The prospect of a (we’re guessing £400) Galaxy Nexus 10 tablet with a 10.1in 2560×1600 higher-than-retina-display with 1.7GHz dual-core innards makes us feel all tingly inside, but we’ll have to patiently wait until Monday to satisfy our curiosity.

Stay tuned for more news, as and when we get it.

UPDATE: Twitter user David Garvie managed to snap up his very own 32GB Nexus 7 tablet from PC World earlier today and has sent in the screenshot above. Has anyone else managed to get their hands on one? Let us know via the comments below or on our Twitter page.

Google Nexus 7 is now £100 cheaper than the iPad Mini 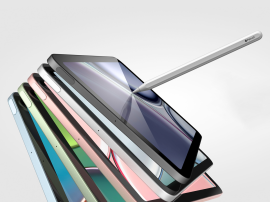 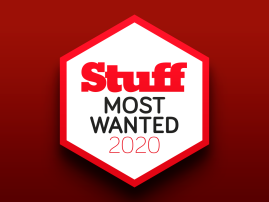