They say the early bird gets the worm but at this year’s Stuff Show the early gadgeteer gets a free packet of Duracell batteries. The first 5000 people through the doors of the show at London’s Hammersmith Novotel will get a free pack of AA or AAAs to power whatever tech you’ve currently got riding in your pocket.If a gratis pack of AAAs isn’t enough to tempt you to London we’ll also be showing off an almost unending stream of gadget booty. Sending us into a square-eyed stupor will be Panasonic’s megalithic 103in plasma TV (watch out for some awesome Guitar Hero III demos on that baby) while nearby, the highly anticipated Stuff Cool List 2007 will get its first public airing.Petrolheads will be politely asked not to drool on the £300,000 Koenigsegg CCX supercar that Projection Design will be bringing along and there’ll be plenty of other distractions on offer from Sony, Archos, Nokia and all the usual suspects.The What Hi-Fi? Sound and Vision Show in association with Stuff runs from 2-4 November at the Novotel Hammersmith, London. For tickets go to www.stuffshow.co.uk or call 0870 040 0383.Essentials What Hi-Fi? Show in association with Stuff Price: £13 + booking fee On sale: Now Contact: Stuff or call 0870 040 0383 Related stories: Win tickets to the Stuff Cool List Awards

The 12 best Christmas movies and TV shows on Netflix 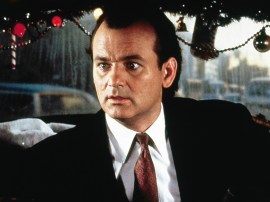 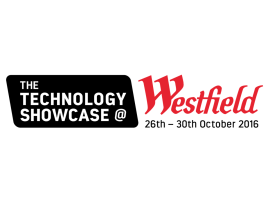