The highly anticipated Wii Fit is no exception. After its warmish reception at this year’s E3 gaming expo, the Wii Fit board has sent eyebrows northward and finger tips onto scalps for a bit of scratching.

Basically, it’s a white plastic board, aka the Wii Balance Board, you stand on and jump about on. It measures things like balance, poise, weight, dexterity and various other motions, to tell you how to improve any of the above.

Wii Fit lets you choose between a spot of yoga, some muscle toning and aerobic and balance exercises. What else it might be used for in the future remains to be seen.

We’re holding out for a snowboarding game, or Knightmare – you know, the ITV classic. Or an S-Club dance routine game, ‘Don’t stop, never give up, hold your head high and reach the top…’.

A UK release has been scheduled for 2008, but Nintendo UK won’t be more specific than that.

Winter gloom getting you down? Brighten up your January with this superb supply of freshly-released entertainment 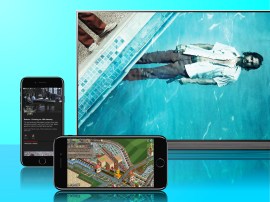 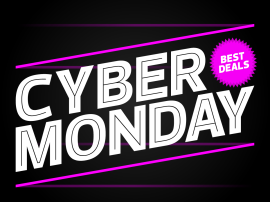 25 of the best sports gadgets

We present a truckload of the finest sweat-stained, adrenaline-pumping sporting technology on the planet 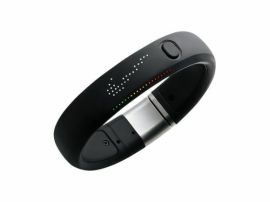