Microsoft has given the green light to its Windows Phone 8 app ahead of its launch today, making it available for anyone who snapped up Windows 8 on its debut last Friday.

Whether you’re the proud owner of a shiny new Microsoft Surface, or have upgraded to Redmond’s latest OS, you’ll be able to download the Windows Phone 8 app for free from the Windows Store.

The expected features are all present and accounted for, including the ability to transfer media from your box-fresh Windows 8 smartphone, transfer apps and even hunt down your lost device if it ever goes walkies.

You can download the app from the Windows Store now and stay tuned for all the news surrounding Windows Phone 8’s launch, which should be kicking off at 5pm UK time later on today.

10 of the best Bond cars 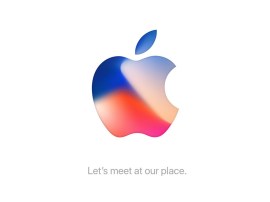 UPDATED: Ready for great gaming on your Windows Phone? The selection’s better than ever 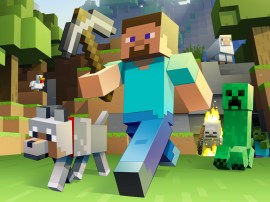 This is big: Win 10 will be able to run reworked Apple and Google apps 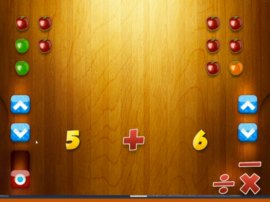