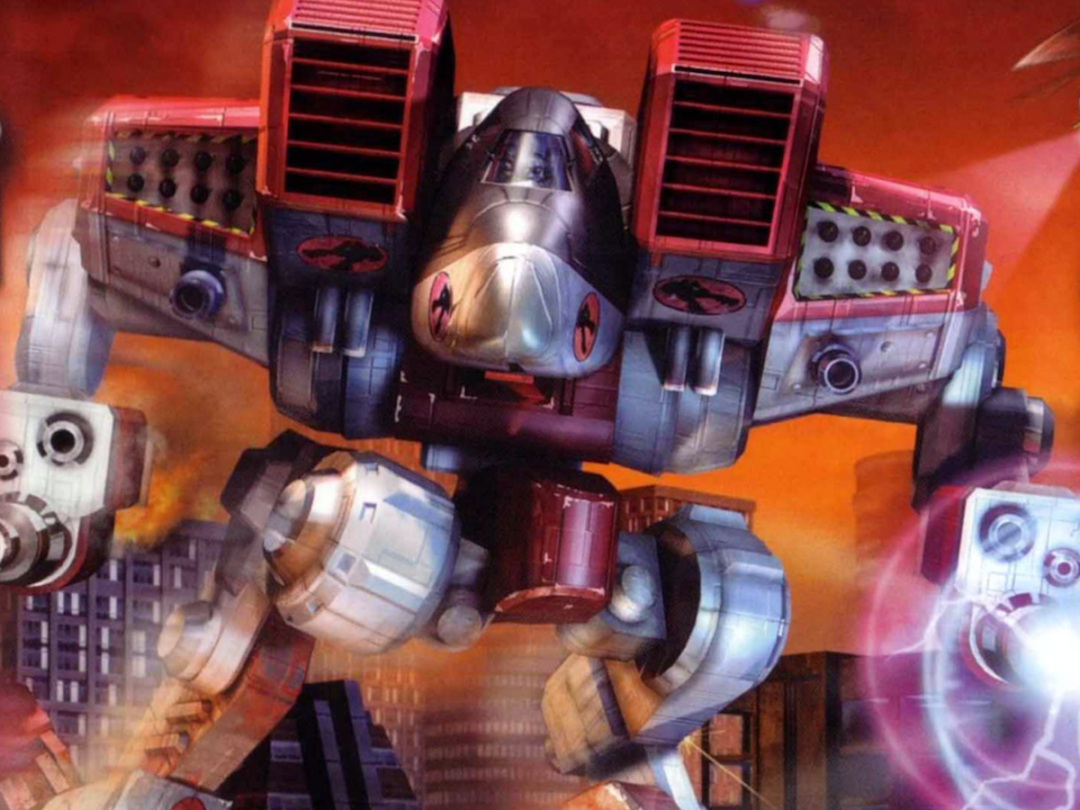 Microsoft teased it back in 2015, but it always seemed like a long shot. But now it’s really happening: we’ll be able to play original Xbox games on Xbox One later this year.

Xbox 360 backwards compatibility came to Xbox One back in late 2015, and now there are 300+ games playable via disc or digital copies. We don’t know how many classic Xbox games will be playable from the start, but we already know which games we want the most.

Microsoft’s first console had a number of excellent originals and brilliant multiplatform games, and some are still plenty of fun after all these years. Here are the first 10 classic Xbox games we hope to pop into our Xbox One before the year’s up.

The racing genre has progressed so much over the last 13 years, yet Burnout 3: Takedown still stands as one of the all-time greatest racers – and arguably the best of the series.

Fast and frenzied driving is the name of the game, with violent vehicular takedowns key to your success. The dizzying speed and responsive controls make the races incredibly entertaining, plus Burnout 3 has the excellent Crash mode, of course, which lets you create utter mayhem by smashing your car into dense traffic jams. It might seem a little rudimentary now, but the fun is still there.

Have you heard of this little game called Halo? Of course you have: it’s still the centerpiece of the Xbox lineup, and the original Xbox edition kicked things off.

Halo was one of the pioneering console-exclusive first-person shooters, with a sweeping campaign and brilliant split-screen and LAN play. You can experience a flashier version in The Master Chief Collection on Xbox One, but those of us who still have the original disc in a bin somewhere might want to pop it in for a nice flashback. And of course there’s also Halo 2.

Also Read › The 25 Xbox One games that every collection needs

After closing up shop on the Dreamcast, Sega turned to the Xbox to continue some of its more eccentric software development – and Jet Set Radio Future is the best of the bunch.

Like the seminal original, Jet Set Radio Future is a game about rolling around Tokyo, spraying killer graffiti tags all over the place, and evading the cops. But the power of the Xbox helped elevate the cel-shaded art direction dramatically, plus JSRF has one of the absolute coolest soundtracks around. It’s a niche favourite, but there are actually lots of copies out there since it was bundled alongside Sega GT 2002 with Xbox consoles for a stretch.

Halo might be known as the Xbox’s killer multiplayer app, but MechAssault deserves recognition as well – and it was the must-play game when Xbox Live launched.

The head-to-head robot-walker battles were a blast online, with an array of game modes and a nice selection of differently-decked-out mechs to choose from. Unfortunately, the servers have been long shuttered, rendering the most appealing aspect pretty useless. But we’d still love to pop this one in for the nostalgia trip… and maybe a bit of split-screen fun, too.

While the rival PS2 benefitted from a massive pile of Japanese role-playing games, the Xbox had its share of epic adventures from Western studios – and Fable was one of the best.

Lionhead’s fantasy quest offers up a vast world to explore and provides a surprising level of free will, letting you make decisions and then live with the benefits or consequences. You’ll become more or less heroic (or evil) based on how you shape your journey, and the one-of-a-kind feel made this one of the Xbox’s exclusive gems.

San Andreas was the bigger and more ambitious game, while Grand Theft Auto III is the influential one – but in terms of sheer fun, we’ll always go back to Vice City.

Set in the 1980s in a neon-slathered Miami replacement, Vice City is one of the more memorable entries in Rockstar’s legendary crime series. It’s loaded with open-world antics and punctuated by a star-studded voice cast and an amazing licensed soundtrack, and even if the series has become much vaster since, the old raucous fun still endures.

The Elder Scrolls has become a mainstream role-playing phenomenon thanks to Skyrim and The Elder Scrolls Online, but it was Morrowind‘s Xbox appearance that helped elevate the fantasy franchise.

Morrowind took the previously PC-exclusive series into polygonal 3D glory and vastly increased the scale of the experience, letting you freely explore the vast landscape of Vvardenfell. The depth of the quest was unmatched back in the day, and while it might seem rudimentary compared to the Oblivion and Skyrim games that followed, Morrowind remains utterly beloved.

There have been many, many more Tony Hawk games since Pro Skater 3 hit Xbox in 2002, but none of them can hold a candle to this extreme sports classic.

It’s a little larger in scale than the PSone originals, adding the revert move for extending massive combos and expanding the size of the levels, and it’s the kind of game you’ll want to play over and over again to improve your score and find various goodies. Future games meddled with open worlds and peripherals with mixed results, but Tony Hawk’s Pro Skater 3 is still legendary.

Even after 14 years, Knights of the Old Republic is still considered by many to be the best Star Wars game ever made. That seems insane, but really, it speaks to the quality of the game.

Made by BioWare years before Mass Effect and Dragon Age would define their legend, Knights of the Old Republic follows a similarly open role-playing approach, letting you create your own character and then make decisions that guide him or her more towards the light or dark side. It’s clunkier than those later games, sure, but the Star Wars license is put to brilliant use here. No other franchise entry has replicated that feeling of being a part of the universe.

Much like with Jet Set Radio Future, Panzer Dragoon Orta saw Sega resuscitate one of its classic niche franchises and take it to another level on the original Xbox.

Likewise, it wasn’t a huge hit – but that shouldn’t stop you from hunting down a copy. Panzer Dragoon Orta straps you on to the back of a flying dragon, but this isn’t a joyride: you’ll spend most of each level blasting the hell out of enemies all around you, firing off loads of lasers to keep yourself soaring ahead to the end. It’s one of the best rail shooters around, and sadly the last entry in this great franchise.