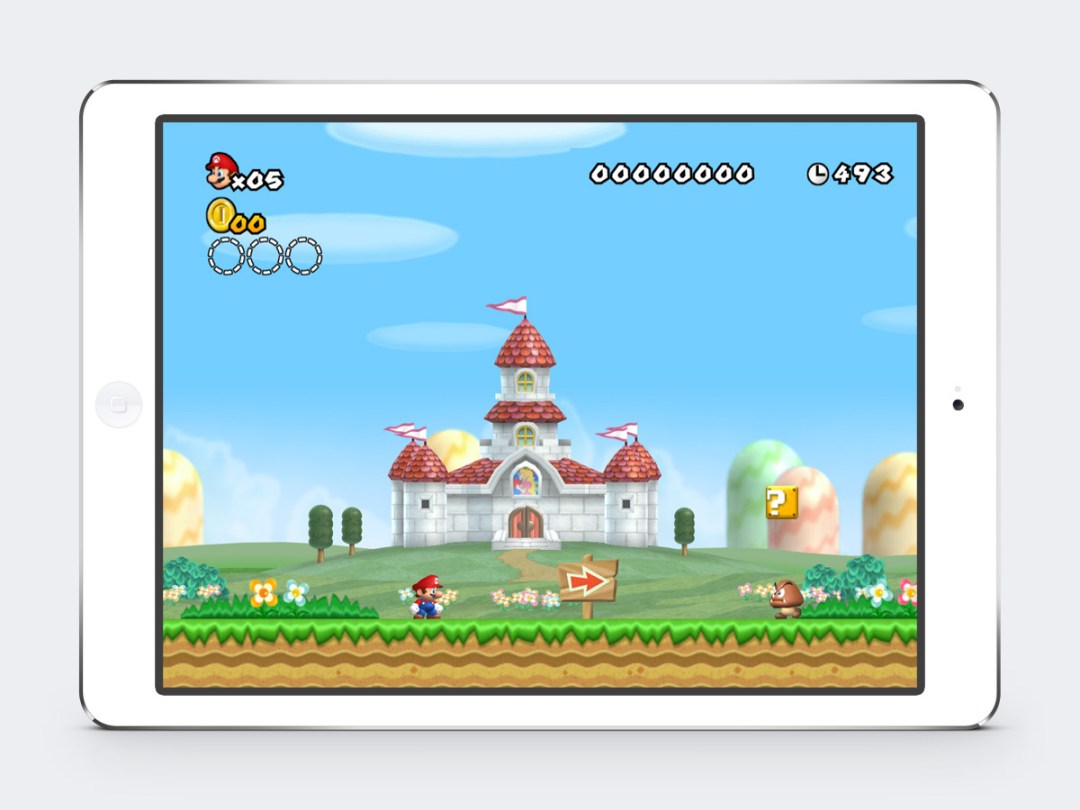 Nintendo dropped a bombshell on unsuspecting gamers earlier this year: the company revealed that it would create smartphone and tablet games alongside successful mobile developer DeNA. And we’ll get our first glimpse tomorrow.

According to new CEO Tatsumi Kimishima, via The Wall Street Journal, the company plans to share details on its first game under the arrangement tomorrow. Will it feature a top character like Mario or Link? Will it resemble a popular Nintendo classic, or look more like a typical mobile game? And will it be free-to-play? (Probably.)

So many questions, but thankfully, few hours remain until we get the first info on what to expect. Nintendo has promised a “focus on quality” and that it won’t simply port over classic games not originally designed for touch devices, but beyond that, we don’t know how extensive these games will be. Analysts believe they’ll be designed to drive interest in Nintendo’s console and portable games, rather than replace them.

There have already been a couple of Pokémon games released on the App Store, but those have come from The Pokémon Company – a subsidiary of Nintendo, but curiously independent in many of its business dealings. They don’t count as part of this deal, and don’t feature other Nintendo characters.

Nintendo plans to release its first mobile game by the end of the year, with four more due by March 2017. According to the report, Nintendo also plans to hold a new Nintendo Direct streaming event before the end of this year – the first since beloved president Satoru Iwata died in July.