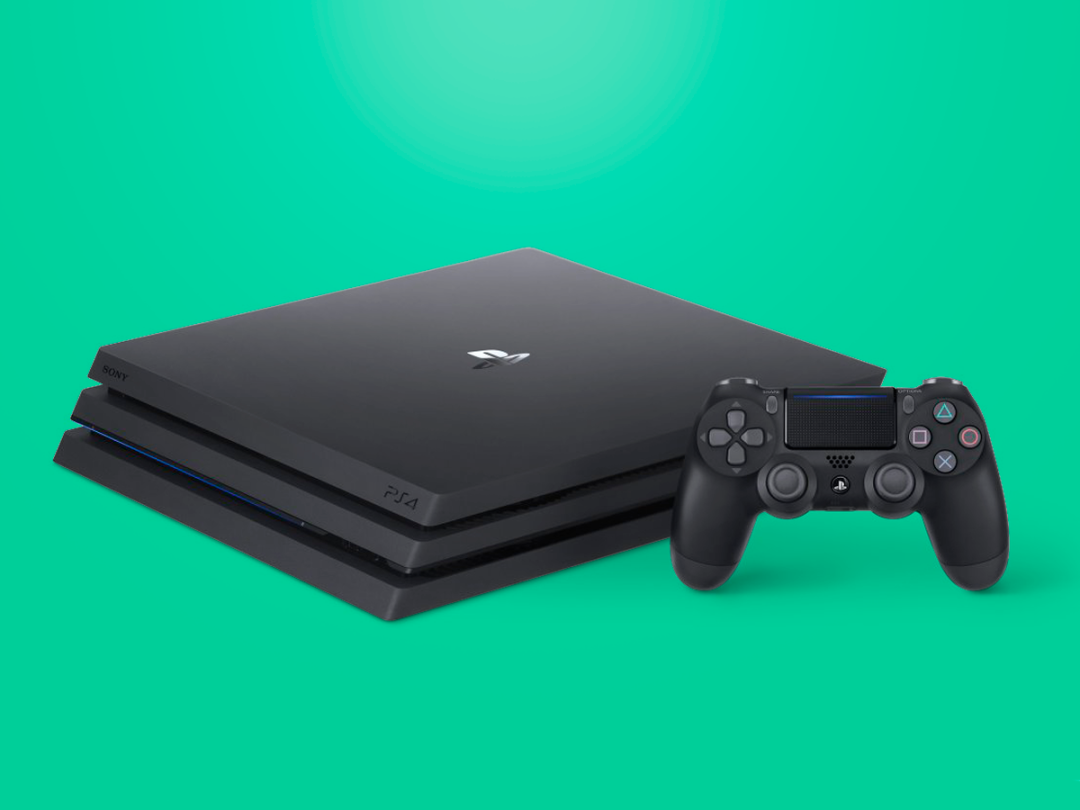 Waiting for your games to load is one of the biggest banes of playing video games. Sure, the constant patches and reminders to buy premium content are annoying, but it’s having to watch a progress bar that never actually bears any resemblance to the actual loading progress that’s the most offensive.

So what if we told you you could reduce these waiting periods? And not just by a little, but up to 48%? Well, you can, if you own a new Sony PlayStation 4 Pro and buy a solid state drive to go with it.

You see, the original PlayStation 4 boasted the ability to swap out the internal hard drive and replace it with a faster SSD drive, but the true potential of that drive was throttled by the SATA 2 controller in the console. On PS4 Pro, that’s been upgraded to SATA 3, which doubles the transfer speed from up to 300MB/s to up to 600MB/s.

OK, so we got a bit technical there, but you get the idea – it’s fast. However, there’s only really one area where you’ll feel the difference, and that’s loading games from the hard drive. This isn’t going to speed up your downloads, because the throttle there is on your broadband speed, and it’s not going to speed up installations from Blu-Ray discs, because there the throttle is the disc drive.

The need for speed

To test out how much faster an SSD was, we bought the HyperX FURY 240GB hard drive for £65 from Amazon. We chose this one because it was only about £20 more than the 120GB model, and it promised to pretty much max out the SATA 3 interface, thanks to quoted read/write speeds of 500/500 MB/s.

If you want to go bigger, you can, but it’s going to cost you – £205 for the SanDisk Ultra II SSD 960 GB, which is just one FIFA 17 install (40GB) smaller than the 1TB mechanical drive that comes with the PS4 Pro. Be warned, in the world of PS4 gaming, 240GB really isn’t very much at all – we installed all the games listed below, plus Uncharted 4 and a few VR games, and we were already maxing out the drive. Indeed, if you buy a lot of games or have a longstanding PlayStation Pro subscription, an SSD might not be the answer for you – a 3TB laptop drive might be a better investment.

So, with all those caveats out of the way, how’d the Hyper X SSD drive do?

Here are the load times for the first levels of each of the following games.

As you can see, improvements ranged from a not-bad 20%, right up to a whopping 48% in Rise of the Tomb Raider. To be fair to developers of PS4 games, they’ve done a good job recently of improving the load times of their games, or hiding them behind unskippable cut scenes, but if you’re spending a lot of time playing, those differences will add up.

If you want to go down this route, it’s actually very simple.

1. First of all, make sure all of your save games, screens and video and other personal data such as trophies are synced to the cloud, and just to be sure, put them on a USB storage device too if you can. Your old disk will still be usable in your PS4 Pro if everything goes wrong (which it really shouldn’t), but it’s easier to make the backup now than swap drives in and out later.

2. Next, shut the console down completely (as in not in sleep mode) pull off the plastic back panel and grab a Phillips-head screwdriver.

3. Unscrew the drive mount and pull it out, and remove the four screws holding the drive in place.

4. Swap in the SSD, and screw everything back together again.

5. When you turn the PS4 on, it won’t know what’s going on, so you’ll need to download the latest version of Sony’s PS4 firmware so the console can right itself. IMPORTANT: you need to visit this link and select the “Perform a new installation of the system software” option at the bottom of the page. You’ll end up downloading a larger, 850MB-or-so sized file to reinitialise your system, rather than the 300MB standard firmware, because the smaller version won’t work for a full install. This tripped us up a few times, so watch out for that.

6. Once the system is initialised, you’ll be able to sign into your PlayStation Network account and re-download your games and save files. While they’re installing, think about what you’re going to do with all the time you’ll save from those reduced loading times!

For more on the Sony PlayStation 4 Pro, check out our full review.

Thanks to the fine folks at TP-Link, provider of reliable networking solutions, we’ve got a Sony PlayStation 4 Pro to give away as part of an ultimate gaming bundle worth £640. Fancy winning this competition? Of course you do.

RELATED › Sony PlayStation 4 Pro review: The best games console you can get