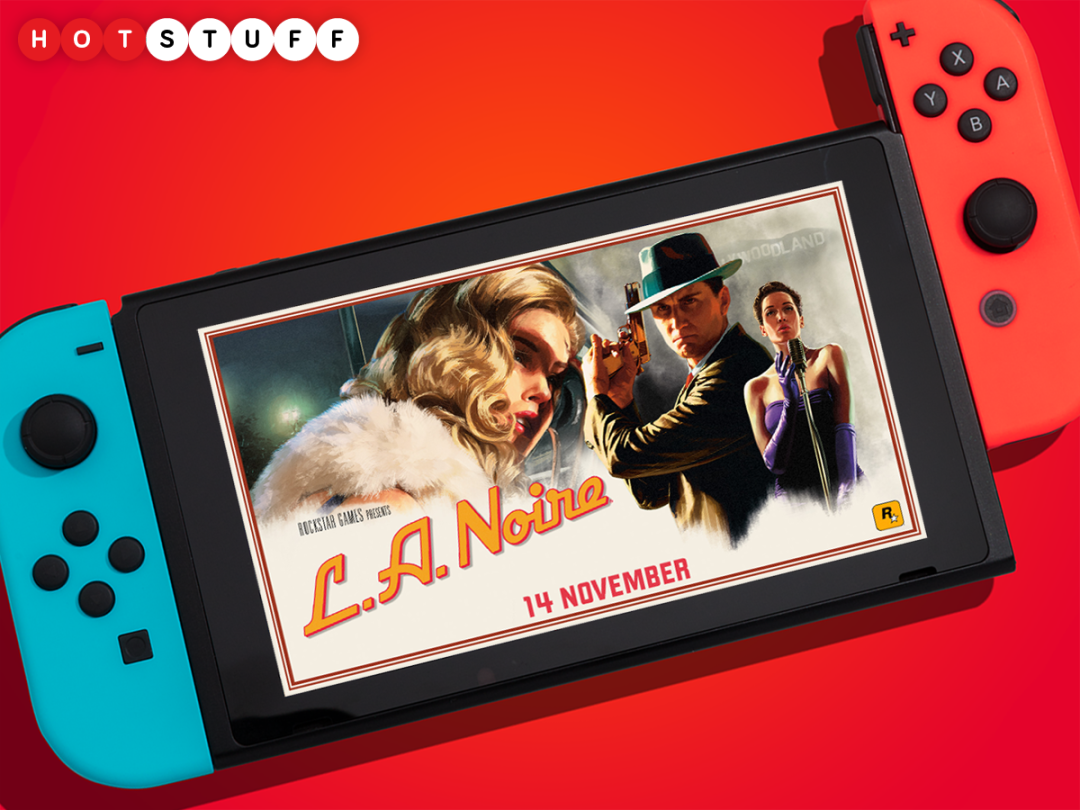 The wait for anything in the way of new Red Dead Redemption 2 information sadly goes on, but in the meantime, Rockstar has dropped the decidedly surprise (but extremely welcome) announcement that its 1940s detective thriller L.A. Noire is getting re-released for, well, pretty much everything. As well as graphically-enhanced, 4K-ready Xbox One X and PS4 Pro versions, the game will be coming to the Nintendo Switch with all additional DLC, as well as gyroscopic, gesture-based controls; HD Rumble support; new camera angles, and contextual touchscreen controls. But that’s not still not all. L.A. Noire: The VR Case Files takes seven self-contained case files from the 2011 original and rebuilds them for HTC Vive. That’s a lot of crime-solving. And the best news? The new versions are pencilled in for a November 14 release.