Google has revealed that its latest version of Android Jelly Bean – version 4.1.2 – will be available on Tuesday for owners of devices like the Google Nexus 7 who are running pure unmodified versions of the Android OS.

Some Nexus 7 owners have sunk their teeth into the update early and are now enjoying a smattering of bug fixes, performance boosts and (perhaps more noticeably), a landscape homescreen.

The Galaxy Nexus, Nexus S and Motorola Xoom are expected to follow suit, so keep your ears tuned for more news as and when we get it.

And as for Samsung and Google’s mysterious 10.1in Nexus tablet and the rumoured LG Optimus Nexus? We’ll just have to wait and see…

Google and Samsung could be working on a 10in Nexus tablet

No sweet treat naming this time, but still plenty of delicious perks 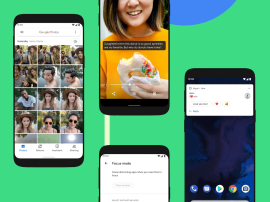 How to master… Android Nougat 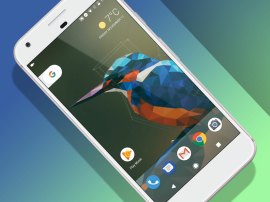 N-y one for a new version of Android?