The all-seeing eye of Stuff doesn’t often stop its firey gaze on home furnishings – but then, not every table is as awesome as the Floppy Table. Designed to look like the 3.5in disks of yore, it carries all your stuff in a handy (if not exactly portable) 27in by 25in coffee table frame.

Not only does it look like a 3.5in floppy – the Floppy Table even has an accurate working slide mechanism that reveals a hidden compartment. If you’re so inclined, you could even stash your USB drives in there, for a desk storage device that actually holds your data.

Watch every Apple advert ever made, all in one place

Stick it on your Christmas wish-list now, because you’re going to want one 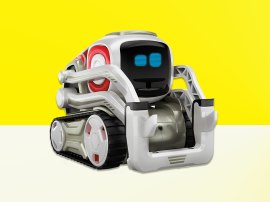 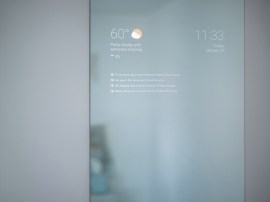 Words – for once – have failed us. Stop whatever you’re doing and click on through to a huge dollop of Mario goodness