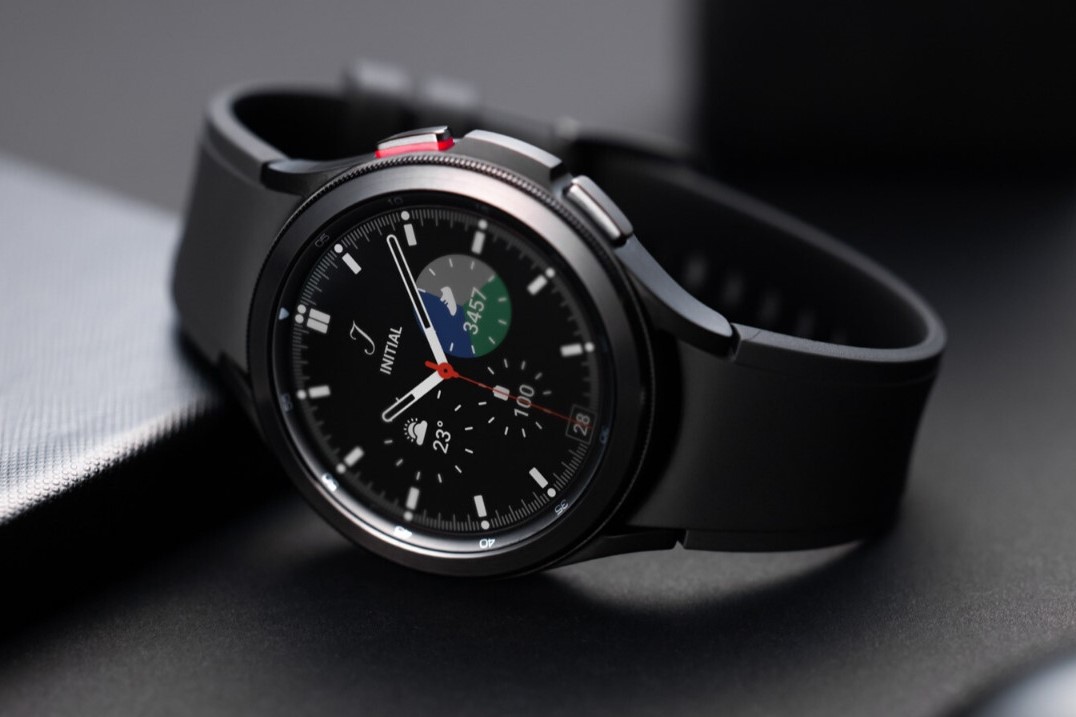 The oft-rumoured Pixel Watch could finally have a release date, with a new report tipping Google to launch its first in-house Wear OS smartwatch some time in 2022.

That’s according to Insider (via The Verge), who cites a person familiar with the matter as revealing that such a device will launch next year and is being developed under the codename ‘Rohan’.

The report doesn’t shed much more light on the Pixel Watch beyond its claim to confirm its existence, though additional sources speaking to The Verge said that the wearable would be positioned as an Apple Watch rival.

As such, we can only speculate on a more exact Pixel Watch release date, with the annual Google I/O developer conference scheduled for May 2022 being the first potential stage for an official product reveal.

Further details of the Pixel Watch being mooted are that it will feature a heart rate monitor and basic step tracking, but that’s fairly basic stuff and no less than would be expected.

Realistically, we can expect to see a whole lot more than that, especially on the software side. The purpose of a Pixel Watch would essentially be to showcase the full potential of Google’s Wear OS platform, much the same as devices like the Pixel 6 Pro smartphone are the benchmark for Android devices.

In many ways, it’s a surprise a Pixel smartwatch doesn’t already exist, given that Wear OS was launched all the way back in 2014. It’s thought that Google may have worked on such a product in the past but shelved it at the last minute, with the company currently seeking to refine the idea of Wear OS with its partners.

Wear OS 3, for instance, currently only features on the latest Samsung Galaxy Watch devices – but to good effect, as our Galaxy Watch 4 Classic review highlights.