The long-awaited Android 4.1 Jelly Bean update for the HTC One X has begun rolling out in Europe and Asia, finally satisfying the hunger of many a One X owner eight months after its initial launch in February.

One X users can expect a slew of improvements from Jelly Bean’s slicker operation, Sense 4+, some UI changes and of the addition of Google Now – all already available with the HTC One X+ out of the box.

If your One X has been blessed with the update then let us know via the comments section below or drop us a line on our Twitter page. 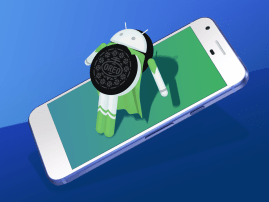 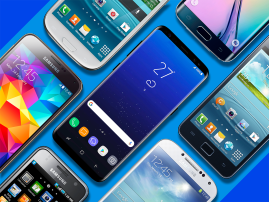 If HTC gets the price right, the metal-backed X9 could be a contender 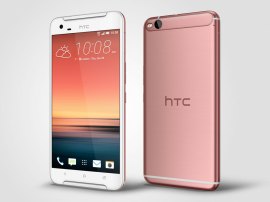