Developed by KiBiSi, the new smartphone is infused with a very minimalist black and white-skinned version of Android and is forged from high-end precision-made parts which include luxury materials like 24-karat gold components.

Sure it might not even have a camera (a feature found on even the most budget of phones these days) but Aesir founder Møller Jensen’s aim isn’t to set the spec sheet on fire.

Instead, he wants to manufacture beautiful phones that are meant to last and prove years of pleasure, as opposed to churning out a phone which will be upgraded and abandoned in 12 months. Although strange, the phone’s design is definitely unique and will stand out among the cookie-cutter iPhone and Android smartphone crowd for the foreseeable future.

Considering that the company nearly went bust trying to sell its first US$10,000 luxury phone, the future of the second version still isn’t clear at this point. But we can guarantee your bank statement will be weeping if you ever decided to spring for one.

This is RIM’s new smartphone, the BlackBerry Z10

Engage the tractor beam – for real 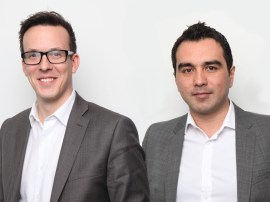 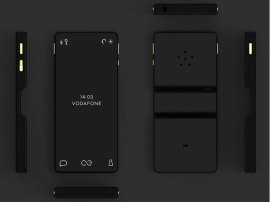 Why Nokia is swapping luxury Vertu phones for Scalado 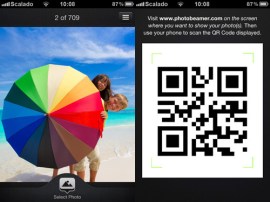