Mass Effect 3 gets a new slice of single-player DLC tomorrow in Mass Effect 3: Omega – and Bioware has just released a new trailer that reveals a bit of the action.

Coming in at just under two minutes, the teaser shows off some of the new enemies that Shepard will be facing, as well as his/her new companions in Aria T’Loak and the female Turian Nyreen Kandros.

The DLC will be available tomorrow (Wednesday for PS3 users), costing 1200 Microsoft Points or £10 on PS3 and PC.

Become a one-man band with these wearable music gadgets

Prepare to boldly go where BioWare has never gone before… 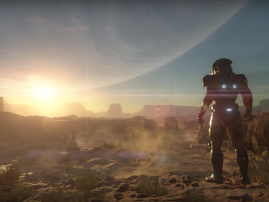 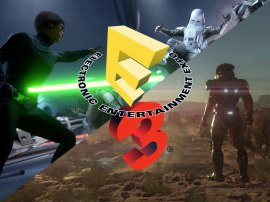 Mass Effect 3: Leviathan out next week 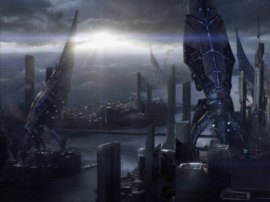