Home / MeeGo returns in the Jolla phone as Sailfish OS

Meet the Jolla. At first glance its 4.5in display, dual-core CPU, LTE connectivity and 8MP snapper don’t sound particularly earth-shattering – but its community based Sailfish OS has us interested.

Built on Nokia’s excellent but doomed MeeGo OS, Sailfish runs Android apps and remains open to the developer community, so it can grow and change as users want it to. And depending on your case the OS will adapt its colour accordingly.

The Jolla phone hasn’t been officially unveiled yet so pricing and international release dates are still unknown. But with such an exciting, ‘tribe’-based OS on its way you can be sure all the details will be right here as they emerge.

New Xbox to arrive for Christmas 2013

Xbox 360 dashboard getting another update soon? 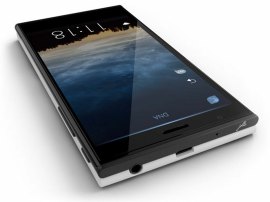 Jolla sails into the smartphone seas with sexy new OS

Windows, Android and iOS, you’ve got company. And, mad price aside, it looks competitive 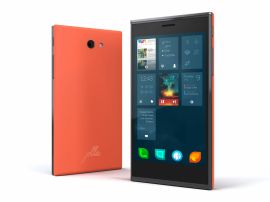 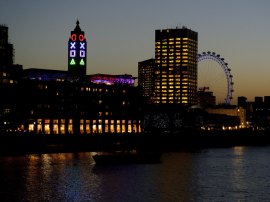