The world of Warcraft will soon start its journey to the big screen after Source Code and Moon director Duncan Jones confirmed that he’ll be directing Warcraft – the movie adaptation of Blizzard’s insanely successful massively multiplayer online role playing game.

There’s no word on casting or a storyline for the time being, but given the vastness of the WoW universe, it’s safe to say that there’s plenty of sourse material to go on. The script will be penned by Blood Diamond scribe Charles Leavitt.

[The Hollywood Reporter via Joystiq] 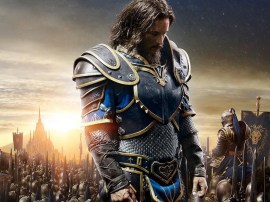 Subscriber counts are at their lowest in a decade; can Legion reverse the trend? 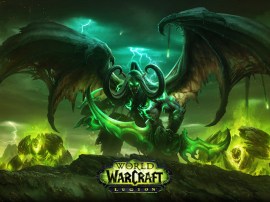