Android Honeycomb’s first tablet – the Xoom – isn’t quite as popular as Moto was hoping. First the 32GB  Wi-Fi only model had its price slashed from £480 to £395 on Amazon a few months back. Now, Dixons has taken a considerable chunk from the Xoom’s price tag, taking the same model all the way down to £329. If 3G is more your thing, you can pick up a 3G flavoured Xoom in the same size for £400 – a mahoosive saving on its original £600 price tag.

It may have beaten all other manufacturers to the punch by being the first tab to debut Android Honeycomb 3.0, but just like the discarding of an ageing supermodel, it has since been trumped by younger, better looking devices, like Samsung’s Galaxy Tab 10.1 and Asus’ Transformer.

So, a rear-facing five-megapixel camera, 720p HD video, HDMI connectivity in a chunky outer shell has proved unsuccessful. Could a price tag entice people to sit up and pay attention? It’s certainly not going the way of the HP TouchPad just yet, but we always enjoy a bargain. 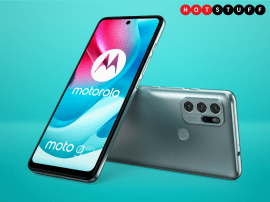 Get smart without breaking the bank 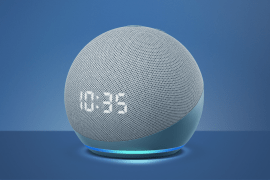 How do these two hinged blowers stack up on the spec sheet? 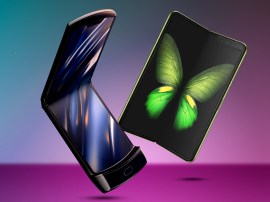