Huawei has a habit of jumping out of the gate at Mobile World Congress with numerous ‘world’s first’ claims, and this year is no different with Huawei boasting that its Ascend P2 will offer the world’s fastest 4G speeds (maxing out at 150Mbps) thanks to its CAT 4 LTE tech.

The bread and butter specs include a 4.7in 720p display, a 1.5Ghz quad-core processor, 1GB of RAM, 16GB of storage, a 13MP camera and a 2,420mAH battery. While it’s not specced out with as many pixels as the HTC One, the Ascend P2 will be around £345 at launch, offering decent bang for your buck. But what does the techosphere make of it?

John McCann from TechRadar found the Ascend P2 to have “a tasteful design which is clean and professional, [looking like] a handset you might actually want to own”. He also found the bright screen to be very good, praising its colours.

Recombu‘s Hannah Bouckley was surprised by the 122g P2’s lightweight feel in her hands, though it “didn’t feel premium like the iPhone 5 or Nokia Lumia 920” thanks to its all-plastic construction. 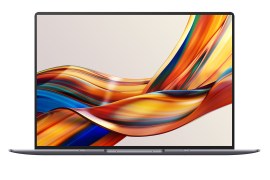 Which Pro should you get to know? 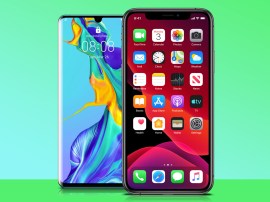