The price for the Ouya console has been confirmed as $99.99 (around £65), and it will be available for pre-order in the US from today ahead of a June launch. The makers also revealed that Ouya controllers will cost about $50 (£32) apiece.

A number of big name retailers will be stocking the Android-based system, including Amazon, GameStop, Target and Best Buy.

Ouya will be officially launched in March (hopefully we’ll get some concrete information concerning the UK pricing and release date then, or before then), and the company revealed that there are already 68,000 consoles on order to Kickstarter backers.

Read more about Ouya and other consoles launching in 2013 here.

5 interfaces that iOS 7 needs to beat

With the biggest update yet out now, is it time to switch to Microsoft’s latest OS? 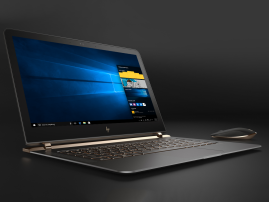 CES 2015: All the latest stories from the biggest tech and gadget show on Earth

Updated: The CES 2015 hub is officially open. Bring on the news onslaught 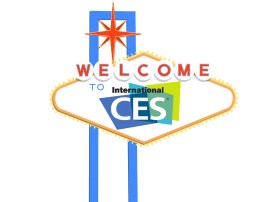 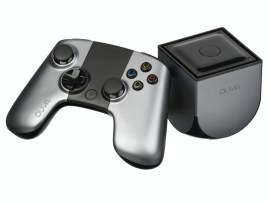