Home / News / Paper power and burning batteries? What madness is this?

[intro]Nokia has issued a recall for overheating batteries, while boffins have created a paper battery using carbon nanotubes. Sounds like an explosive combination[/intro]

And in today’s battery news: Nokia has issued a recall for some of its BL-5C batteries (one of my favourite of the Nokia batteries, as used in 50 phones including such workhorses as the 6630 and the, erm, N-Gage).

The battery overheats, apparently, although it’s worth noting the recall only affects 46 million of the 300+million batteries that were produced for Nokia by Matsushita. ‘Only’ 46 million? Crikey. Anyway, you can find more over at Nokia’s battery site.

More intriguing is news that scientists at the Rensselaer Polytechnic Institute (me neither) have created a biodegradable paper battery embedded with carbon nanotubes.

I’m not even going to try to describe how it works – the BBC makes a pretty good fist of it – but the idea of a flexible, lightweight battery seems appealing. The postage stamp-sized prototype produces 2.3V – enough to power a small light. Let’s hope that bigger versions won’t overheat… 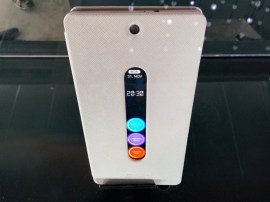 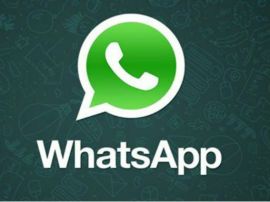