Polaroid looks set to unveil an Android-based compact system camera in the near future, if a post over at Photo Rumors is to be believed.

The site has received images of a “Polaroid IM1836”, apparently from a Russian information sheet. While it’s all in Russian, even a cursory glance reveals the words “Android” and “Wi-Fi”, and there are also mentions of a 3.5-inch touchscreen, 18MP sensor, Micro SD card slot and 10-30mm lens.

It should be noted that Polaroid has some form with Android-powered cameras, having launched the first ever example back at the beginning of the year. Nikon and Samsung have since offered their own cameras running Google’s OS.

If the Polaroid IM1836 is the real deal, we can expect to see it officially unveiled at CES in January 2013. Keep your eyes peeled.

Exclusive: Panasonic’s got an Android-powered camera in the works

UPDATE 14/03: Could arrive sooner than you think, but UK seems out for now 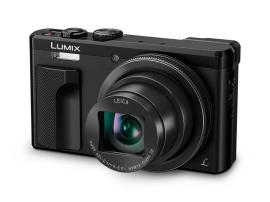 Google’s Android and Chrome set to merge into one operating system, claims report

And we might get our first glimpse at it in 2016 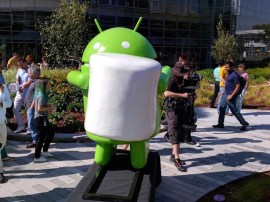 CES 2015: Kodak Instamatic is back – in the shape of an Android-powered camera phone

One of photography’s best-known brands is returning, albeit in smartphone form 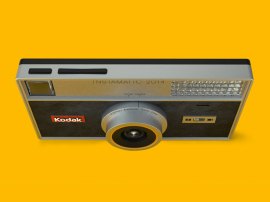