The humble cassette tape may be entirely obsolete, but it’s still making music, in the form of the Mixtape MP3 player from MakerBot industries. The catch? You have to make the music maker yourself, using MakerBot’s Replicator 3D printer.

While the Replicator produces extruded plastic creations that look a little low definition compared to high-end kit, it’s perfect for the retro look of the Mixtape.

US$25 will net you the internal parts, plans and CAD files needed to create the Mixtape on your MakerBot Replicator. Don’t have a 3D printer? You can buy a kit with the parts for US$40.

5 of the best fans 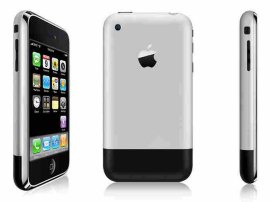 This US$330,000 3D printer lets you create your own multicoloured wellies

You wouldn’t download a pair of shoes…. would you? 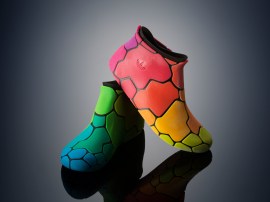 At around £850, the company’s fifth generation of hardware includes its most affordable 3D printer yet 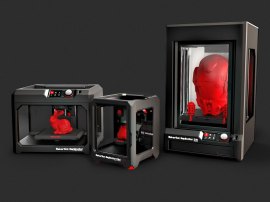