Not any more, if you upgrade the battery to one of Sony’s new PSP super batteries, that is. The 2200mAh electric engine is said to last at least twice as long as the new PSP’s pre-packed battery, a 1700mAh affair. Which, for some reason, was smaller than the original PSP’s 1800mAh battery.

Anyhow, the new battery is so big it’ll bulge out the back of a Slim and Lite PSP slightly. With this in mind, Sony has packaged the new battery with custom covers, in Piano Black and Ice Silver. It’s so people don’t point and laugh at the bare guts of your PSP while you’re on the train. How embarrassing would that be?

The PSP Extended Battery Kit will be available in the States from mid-December for $45 (£22), Sony UK told us it’s got no plans to release it over here. (Cough – import – cough) 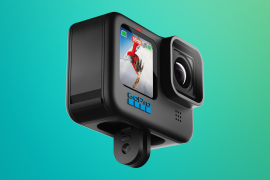 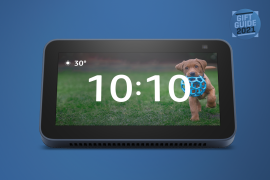