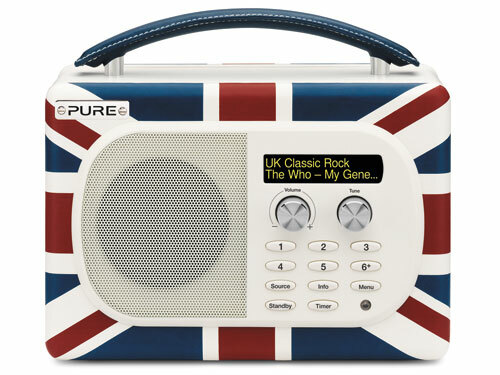 Get out the bunting and the orange squash – Pure has come over all patriotic, with its tenth anniversary special edition DAB radio sporting a Union Jack makeover.

The flag-waving Pure Evoke Mio Union Jack is available from leading electrical retailers this month priced £150. A limited run of 150, sporting commemorative plaques, is being doled out to Pure’s industry partners.

Pure’s also looking ahead, teasing an expansion in its cloud-based audio services and a non-audio product coming in 2012.

If the Evoke Mio Union Jack has roused you to a patriotic fervour, check out our 5 of the best British designs.

Google Mail gets its own Babel Fish

Are the Olympics and Diamond Jubilee stirring your British pride into a frenzy? Flaunt your patriotic side with our selection of the best Brit Kit

The Samsung Galaxy S3 is due out tomorrow – but how do its rumoured specs hold up against those of the forthcoming iPhone 5? 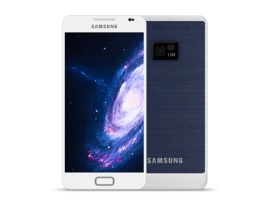