Samsung Galaxy S II owners in the UK can finally rejoice at the news that the Google Android 4.0 Ice Cream Sandwich update will officially start rolling out to their devices, from March 19th – four days later than previously predicted.

In an official statement, Samsung has announced that the roll out of Ice Cream Sandwich for the Galaxy S II will begin from next Monday for SIM-free devices, although network-locked devices may have a little while longer to wait.

Samsung’s Facebook and Twitter pages both state that the update will be available from today in Europe – so you might want to fire up Samsung’s Kies software and check for an update today, if you fancy your chances. Good luck.

Peugeot creates the DL122 – the urban bike with a laptop compartment

If you have a SIM-free Samsung Galaxy S3 you can grab yourself some sweet, sweet Jelly Bean loving 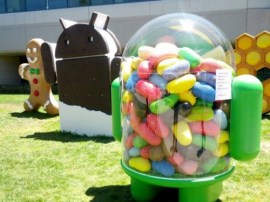 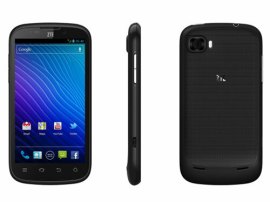