Between the Wii U, the PS3 and the Xbox 360, there are an awful lot of video game peripherals cluttering our front rooms. Fortunately, Sony may be toying with the idea of condensing two of its PlayStation controllers into one.

The patent in question, which was filed in May last year but has only just reached the interwebs, reveals a standard SixAxis motion controller that you can separate down the middle into two Move wands, for those moments of gaming where you need to flail your arms around like a loon. A built in magnetometer and accelerometer provides all the necessary tech.

It has to be said, a controller with two balls on top looks utterly ridiculous – but at such an early stage, it may never see the light of day. If it does, though, will it be released for the PS3 – or perhaps the PS4, expected to land in 2013? Guess we’ll have to wait patiently to find out.

Feast your eyes on the snap-together controller in all of its, erm, goodness below.

DualShock 4 not your bag? Check out these upcoming PS4 pro controllers 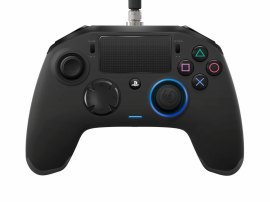 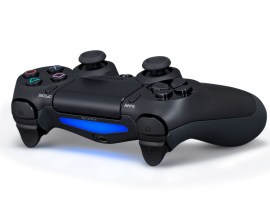 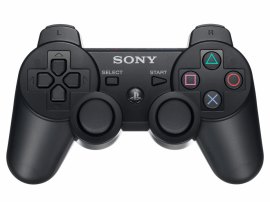