Set to be co-produced by Michael Fassbender (who, by the way, is starring in the Assassin’s Creed movie), the first Splinter Cell flick should be in good hands, especially as there are no pesky voice muffling masks involved.

We imagine Hardy is hard at work, losing those pounds and practicing his neck snapping technique in preparation. Now all we need is a Halo movie produced by Peter Jackson and we’ll be a very happy bunch indeed. 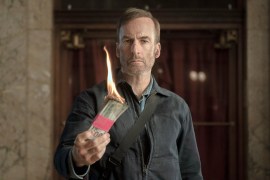 All the tech news you need to get this week started 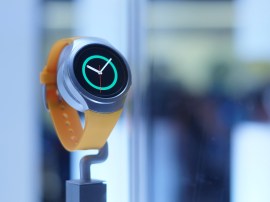 The leads aren’t spot-on lookalikes, but it already looks like a more compelling take than the last Jobs flick 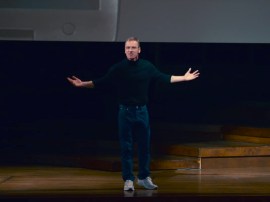