Before the JooJoo put in an official appearance, speculation had it down as a potential iPad adversary. It may be a far cry from its uber popular rival, but the huge Linux-based slate has the power to do things Apple’s ‘wonder’ toy simply cannot – like provide Flash support, multitasking and a webcam/mic combo. So far, so good.

It isn’t without its flaws, though. For example there’s no 3G option, so Wifi is your only hope of jumping online. But is it really a serious iPad contender – that’s what you really want to know, isn’t it? Watch our video review and find out and be sure to share your comments below. 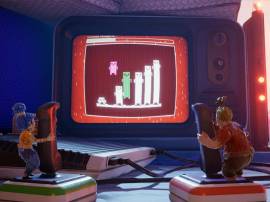 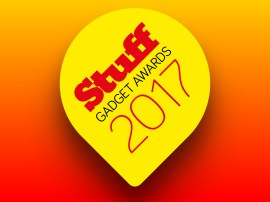 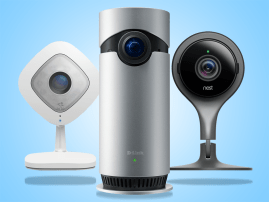