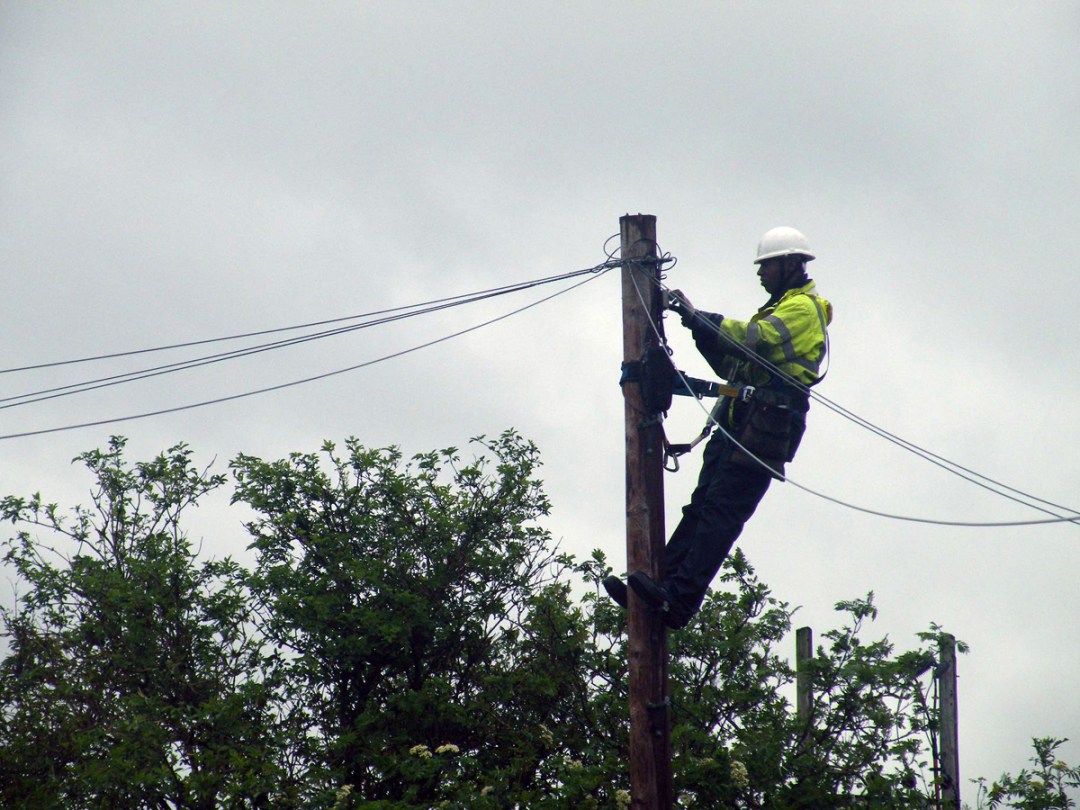 If you’re getting fed up of the UK’s relatively sluggish broadband, here’s some news to cheer you up: BT is about to start its first large-scale trials of G.fast, an all-new broadband technology that offers download speeds of up to 500Mbps.

BT Openreach told ISPreview that the trial would begin in August and take place in Huntingdon, Cambridgeshire. Around 2,000 participants are expected to be involved. Other trials are planned for Gosforth in the Northeast of England, and Swansea. Various ISPs will be invited to participate.

G.fast works in much the same way as Openreach’s current 80Mbps capable FTTC service, but requires more radio spectrum and therefore needs to work over shorter runs of copper cable – apparently 350m is the ideal limit. That probably means we’ll see more street cabinets installed as it rolls out, and also that Openreach may look to other methods of distribution for premises located more than 350m away from cabinets.

The full-scale commercial rollout of G.fast isn’t due to begin until 2016 and is expected to take as long as a decade. Speed may be capped to lower than maximum in the early stages of the – the figure of 300Mbps is mentioned – but its eventual aim is to make 500Mbps broadband available to “most homes” in the UK. At present, the fastest consumer broadband available in the UK is Virgin’s 152Mbps service, followed by BT Infinity and Plusnet’s 76Mbps services. 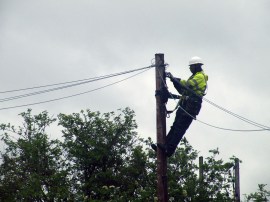 We’re drooling at the prospect of BT’s insanely fast home broadband package. Where do we sign?

And ten million of us will get to go download crazy with those super speeds. We call shotgun. 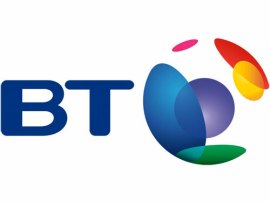