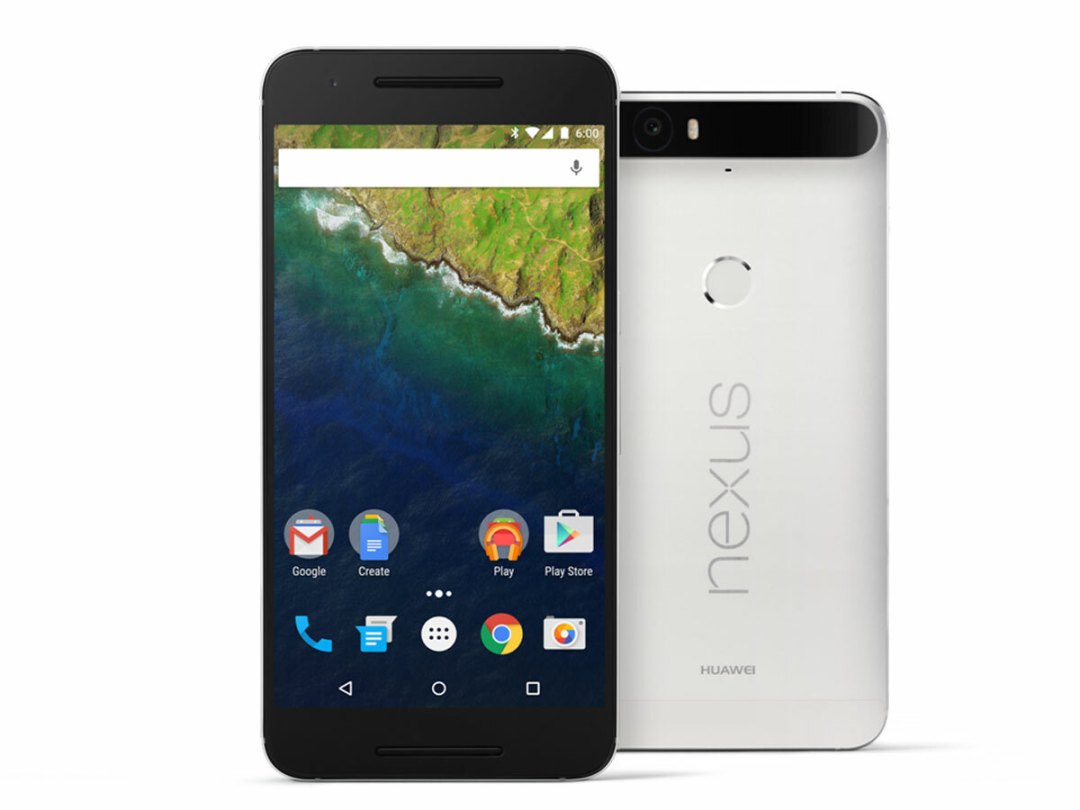 As widely predicted, this year will see the launch of not just one Google Nexus smartphone, but two.

Google has teamed up with Huawei and LG for the design and manufacture of its 2015 flagships. The former has created the 5.7in Nexus 6P, while the latter has delivered the 5.2in Nexus 5X. But aside from their screen sizes, how do these phones differ?

And the Gorilla Glass 4-protected 5.7in AMOLED screen has a 2560×1440 resolution (that’s 518ppi, people), putting it in the same 2K club as the LG G4 and Samsung Galaxy S6. Want some sound with your 2K video? There are front-facing stereo speakers built-in.

Around the back you’ll find a fingerprint sensor where your finger apparently naturally rests. So called "Nexus Imprint" will unlock your phone, open your apps and (in the US at least) authorise Android Pay payments.

As these are Nexus devices, both the 5X and 6P come with the vanilla version of the new Android Marshmallow operating system pre-installed.

What else? The sensor hub is designed to work with very little power drain (a little like Apple’s motion coprocessor), meaning the 6P can do all that activity tracking stuff without drinking the 3450mAh battery dry. There are 32GB, 64GB and 128GB storage options.

There’s a 12.3MP rear camera, protected by sapphire glass. That might not sound like an awful lot of megapixels for a flagship (hey, don’t tell Apple that), but these are larger 1.55μM pixels, able to suck in more light than the dinky pixels on most phone’s camera sensors. The bigger pixel approach didn’t really work for HTC, but this is Google. There’s also an f/2.0 aperture and the Nexus 6P can record 4K video at 30fps, too.

Selfie fan? The front-facing camera has a relatively large 8MP sensor with HDR+ technology, so it’ll pick up those wrinkles more clearly than ever.

Type-C USB means there’s no more impotently stabbing at the port with a connector that’s upside down, and Huawei says you can get seven hours of battery from a ten-minute charge. Blimey.

As for the LG-made Nexus 5X, Google told us they saw it as “the sequel to the Nexus 5”, the company’s popular 2013 flagship phone.

With a 5.2in screen, it’s quite a bit smaller than the 6P (although a mite thicker at 7.9mm), and doesn’t have the same high-end feel: the body is mostly plastic; the screen is 1080p rather than 2K, and protected by the older Gorilla Glass 3; and the CPU is a Snapdragon 808 with six cores, backed up with 2GB of RAM. Storage is either 16GB or 32GB, depending on your preference.

Like the Nexus 6P, the rear camera has a 12.3MP (and these are also "big" pixels) sensor protected by sapphire glass. This appears to be one area where the two phones do closely align. Another is the rear-mounted Nexus Imprint fingerprint sensor and the use of USB Type-C as the connector. On the 5X your 10min charge gets you four hours of use rather than the 6P’s seven.

Another similarity, of course, is the operating system: these handsets will be the first in the world to run on Android M. That means, among other things, that both the 6P and 5X will have the Google Now personal assistant available on every screen – you just swipe up to access it.