Google has revealed a Santa Tracker which will let curious users track the big red man himself as he defies time and physics by showering the world with presents in a single night.

You can even get a Chrome extension to track Saint Nick while browsing, to ensure that you’ll be on top of his whereabouts at all times. Maybe you’ll finally be able to meet him after all these years to thank him for that first glorious Scalextric track you received as a little gadgeteer.

Bookmark the Santa tracker here as we countdown to Christmas, and don’t forget to leave out a few carrots along with the mince pies and milk. Reindeer need food too you know. Even the magical flying ones.

Check out our five sleigh alternatives for Santa

Don’t be a loser 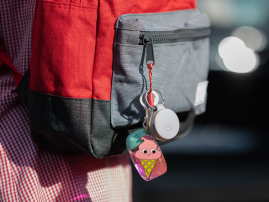 No fear: Tile trackers keep a keener eye on your kit 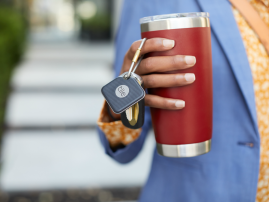