LG has pulled approximate prices out of the bag for its line up of 3D TVs due in the late spring, and as price tags from Samsung and Panasonic have taught us – it’s not going to be cheap.

Both of the new TVs will have built-in Freeview HD tuners built-in, have 400Hz image processing and pack DLNA and Bluetooth connectivity, but just like big rival Samsung, the 3D glasses will be sold separately.

Of course, this isn’t all we’ll see from LG in the 3D category – we can also expect to see its passive 3D technology being rolled out across local boozers in the UK and Ireland, with the installation of now commercial 47-inch LG LD920 TVs.

These TVs will work with Sky 3D to bring football to fans in an extra dimension, in the same way the Arsenal vs. Manchester United game did back in January.

While we wait to get our hands on one of these for a full review, we want to know – will you be saving for a 3D TV? Let us know below. 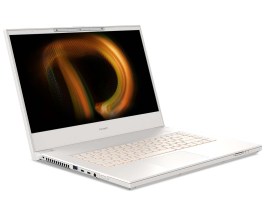 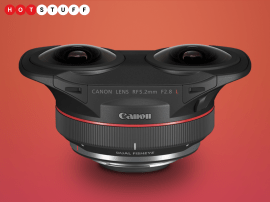