The result is a charming and incredibly accurate shot-for-shot full-length remake which you can watch in its entirety on YouTube. The movie even managed to charm the folks at Pixar, who allowed free copies of the DVD to be handed out outside their offices.

With mind-blowing recreations of the removal van and backyard scenes to name a few highlights, fans will definitely want to check it out. Get that popcorn ready…

Self-driving Audi A7 rolls up at CES 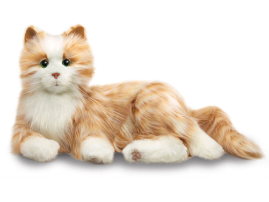 Fully Charged: New YouTube app is here, HTC One Max might get a fingerprint scanner and Frogger hits Google Glass 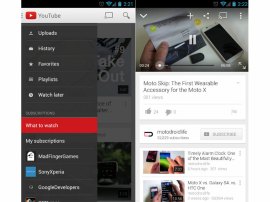