The L-03C is more of a camera with a phone stuck on than the other way around. Due to hit the shops in Japan in January, you’d be forgiven for not realising it was a phone at all.

It’s quite a looker, too, with a tasteful dollop of Japanese minimalism and lovely grip bulge that would make taking snaps a joy, but may be a bit bulky in the pocket. It comes in either a stealthy matte black or classy silver and brown finish. Oh, and it’s also a phone.

Sadly it’s unlikely ever to make it to these shores, being a special made for Japanese network DoCoMo, but we can always hope that something similar is released over here, LG or otherwise.

If you thought your old Nokia was big and tough, think again 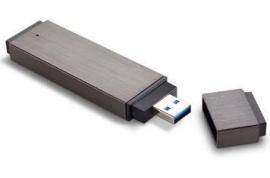 Olive’s latest beauty holds up to 2TB of Beastie Boys 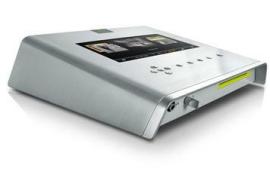