Sony’s rolled out a couple of new cams in its Alpha range – the A55 and A33 – and both are claiming some pretty cool focussing tricks.

The 16.2MP A55 and 14.2MP A33 are stuffed with Translucent Mirror Technology, an optical system that lets the camera hold tight focus even in motion. That means that while shooting in continuous burst mode (10fps on the A55, 7fps on the A33), the autofocus should keep things sharp, even when the subject moves.

A more likely use for the on-the-fly AF skills is video – both cams will shoot at 1080i, and Sony is bragging that it’s the “world’s first quick AF Full HD movie shooting.” We don’t dispute it’s cool, though Full HD might be a bit of a stretch, given that spec.

Regardless, it’s exciting stuff for amateur snappers with an eye on some fast motion they’d like to keep sharp. They’ll be able to pick up the A55 and A33 next month. Prices to be confirmed.

UPDATE Prices are in…

Nikon D3100 rolls off the line

What looks set to be the ultimate beginner’s DSLR just landed on our desk. Only one thing for it – show that box no mercy 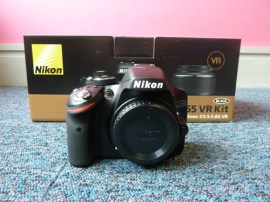 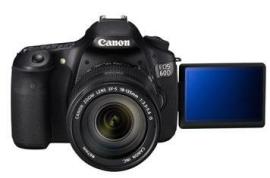