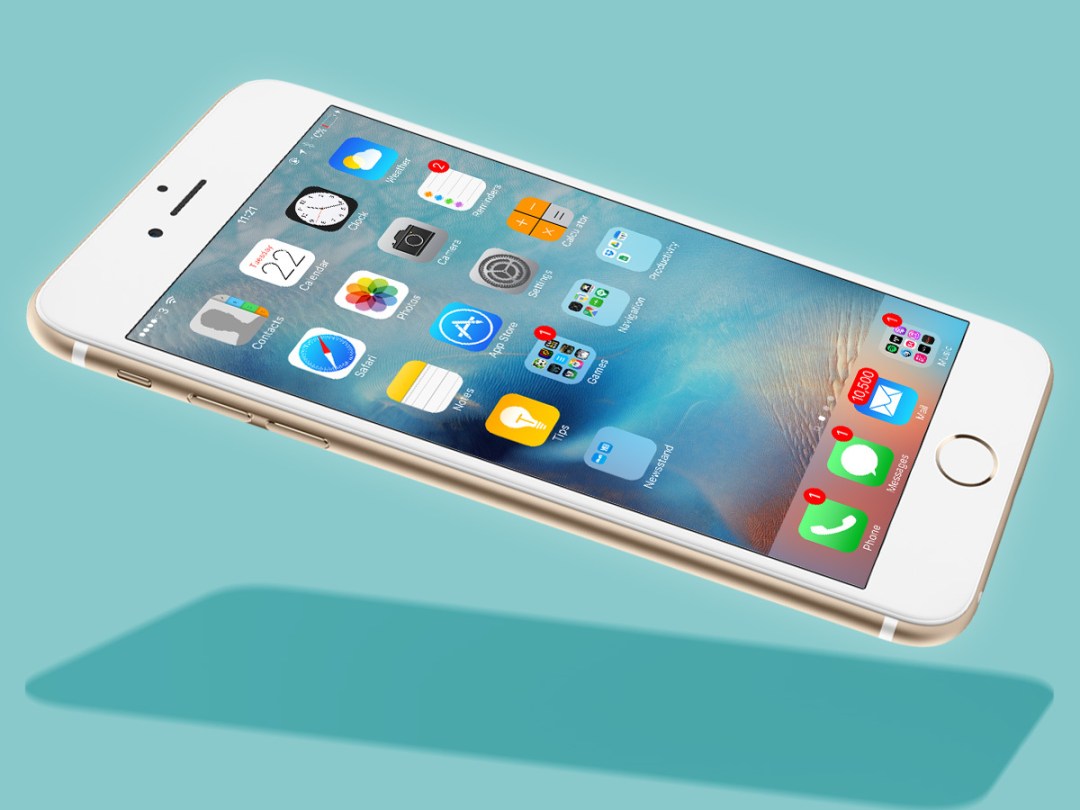 Apple might be bringing wireless charging to more devices than just the Apple Watch, and sooner than you might think too.

According to Bloomberg, the company is working with partners in the US and Asia to add wireless charging tech to iPhones and iPads, as soon as 2017. If true, it could mean the iPhone 7s and iPad Air 4 are first in line to get the upgrade.

The Apple Watch uses inductive charging, that means it has to be within a few millimetres of the charging plate to make a connection – something Apple is hoping to fix before it rolls out wireless charging to iPads and iPhones.

Apparently it is working on new charging tech that would work from much further away, possibly using the patents it filed back in 2010 for a system called near-field magnetic resonance.

That could work from up to 1m away, but the difficult bit is working out how to stop power being lost over distance. The efficiency drops massively as you increase distance, meaning batteries take forever to charge.

Another patent suggested turning an iMac computer into a wireless charging hub, but expect a much cheaper standalone version if Apple actually manages to crack the efficiency problem.

Take all this with a big pinch of salt, though; Bloomberg’s source refused to be identified, and unless Apple is happy with efficiency the tech might not make an appearance at all.