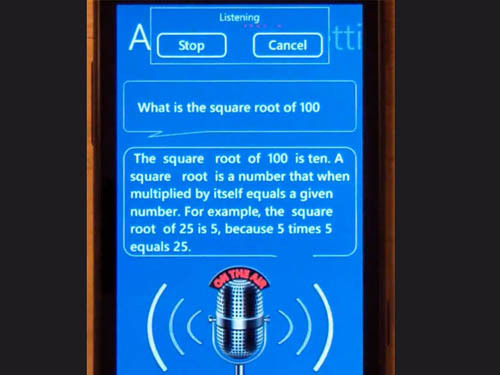 It has been proven time and time again that where Apple goes, everyone else eventually follows. And with the arrival of Siri, we’ve seen the inevitable copycats from the likes of Siri for Android (which has now been pulled from the Marketplace), Cluzee and the purportedly soon-to-be-official Majel app from Google, which promises to provide a worthy alternative to Apple’s virtual assistant. Next in line is Ziggy – a free speech recognition app for Windows Phone 7 users.

Available to download from the Marketplace now, Ziggy works using the same Nuance voice recognition tech that powers Siri. This makes it ideal for searches, phone calls, composing texts, status updates and emails. It can also answer all kinds of questions, from weather inquiries and trivia to mathematical sums and pop culture references.

Take a look at WPCentral’s video below, which shows the Ziggy app responding to a handful of commands and questions. Just like Siri, it’s far from perfect and interestingly seems to stumble over similar hurdles. Have we finally found a viable Siri alternative? We’ll let you be the judge of that.

Just because they could – Steve Jobs action figure

7 things you should do if you lose your phone 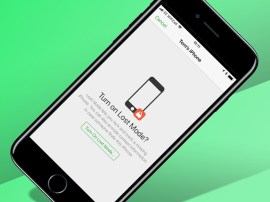