Another day, another gadget milestone – it’s 10 years since Canon busted out its first digi compact, the IXUS Digital.

It’s been a thrilling decade in digicam land – megapixel wars, bigger screens (lately with touch) and oodles of new gubbins like face detection, image stabilisation, automatic scene modes (who hasn’t woken up to find their party pictures have all been shot in sepia tint?) and a priapic obsession with zooms.

We’re pretty sure it’s not over yet – and certainly not for Canon, whose latest IXUS – the 300 HS – shoots super-slo-mo vids and hits the shelves later this month.

Spare a thought for all those IXUS models you’ve loved and lost over the years, though. Check out our gadget flashback on the IXUS to jog your memory.

Got a camera story? Fancy reminiscing over the bad old days of waiting two seconds to take the next shot? Share the love (or hate) in the comments. 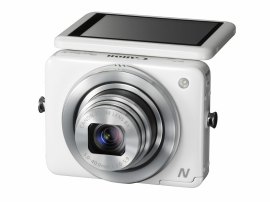 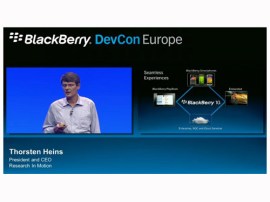