It looks like a new Eee Pad Transformer Prime may be on the way, with snaps of a new model appearing on French website Blogee.

The leaked images give little away beyond a likely 10.1in screen size and a tasty-looking orange back.

The device apparently carries the model number TF300T – which follows on from those of its its predecessors the Eee Pad Transformer (TF101) and Transformer Prime (TF201).

If Asus has been cooking up a new Transformer tablet, it’s likely to put in an appearance at Mobile World Congress – where we’ll have our peepers peeled to bring you the latest info.

HTC Sensation to get Android 4.0 and a lick of Ice White paint

Robosen’s new Optimus Prime is voice-activated, app-controlled and transforms by itself

More than meets the eye 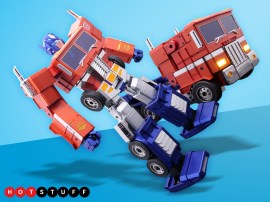 Asus reveals updates to the Transformer Pad and huge 7in FonePad 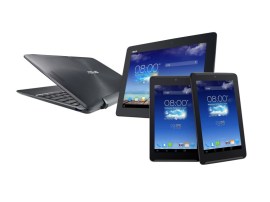 Good news for owners of Asus’ transforming super-tablets as news of an incoming Android 4.1 update hits the interwebs