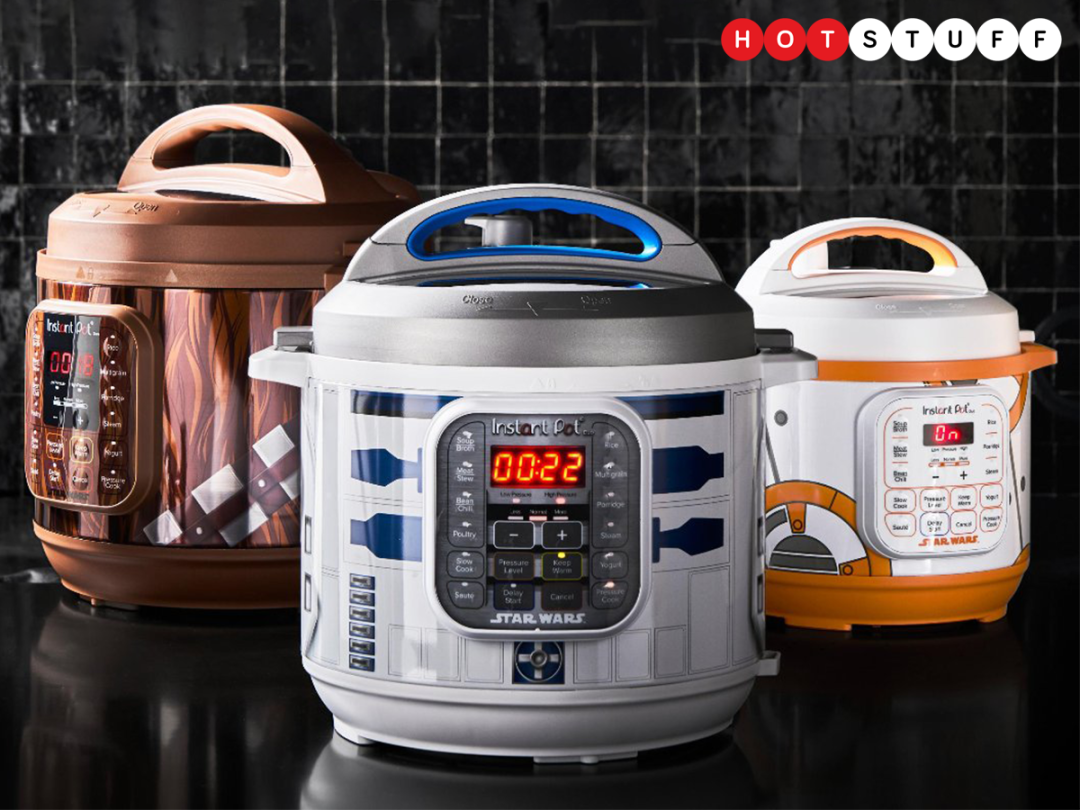 If for whatever bizarre reason you firmly believe there still isn’t enough Star Wars merch in the world, you’ll want to take a look at the new range of Instant Pots inspired by characters from a galaxy far far away. The unique collection features five pots based on the fashion stylings of R2-D2, BB-8, Chewbacca, Darth Vader, and your generic Stormtrooper. While some of the designs feel a bit half-baked, there are a couple that aren’t totally diabolical – mainly because they actually look like the characters they’re aping. Prices start at $79.95 for the smaller 3 quart BB-8 pot, and top out at $119.95 for the 8 quart Wookie pot. Sure, that might be a little bit more than you’d pay for a standard Instant Pot, but at least you’ll be able to sleep soundly knowing you helped a small company like Disney stay in business.

Feel the awkwardness with these 5 odd Star Wars toys

We sense a disturbance in the Force merchandise 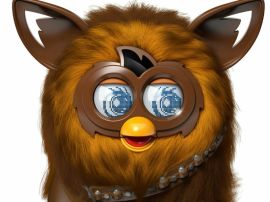