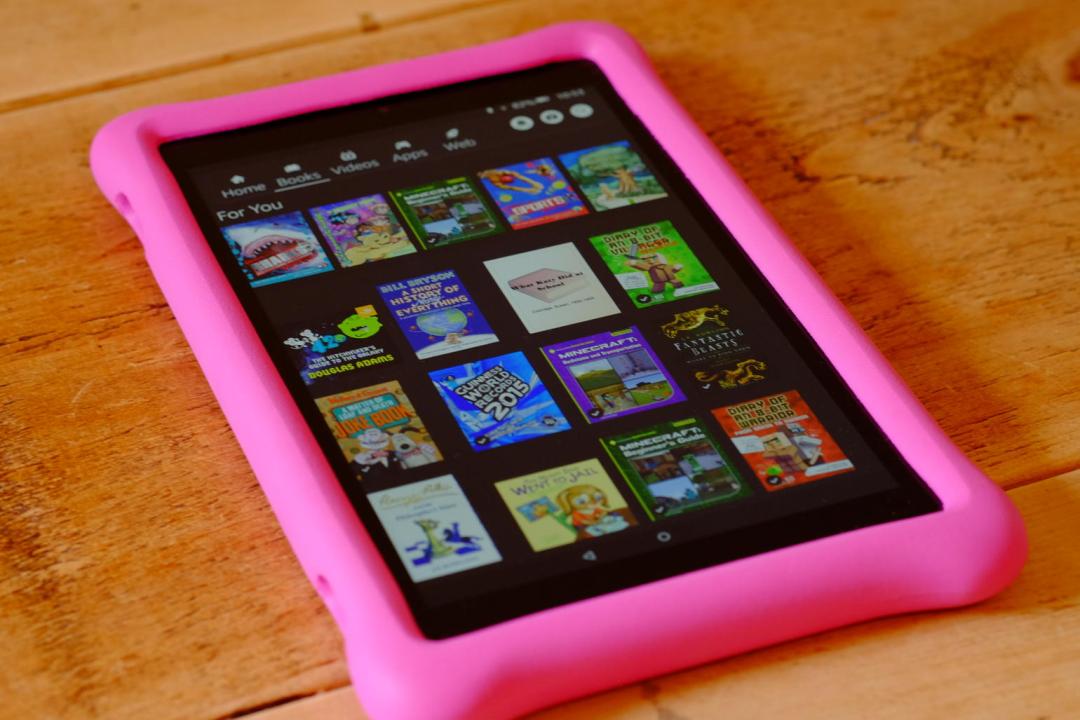 Amazon UK has dropped some seriously good discounts on its own devices this Prime Day – most notably its Fire HD 8 and HD 10 Android-based tablets. They were seriously good value anyway, now they’re even better!

Apple and Samsung tablets tend to dominate the premium tablet space, but there’s no doubt that at the lower to middle of the tablet range, Amazon provides its rivals some formidable opposition; a budget offering for those looking for an Android-toting tablet.

The Amazon Fire HD 8 and HD 10 sit at the top of Amazon’s tablet tree, bringing a full HD screen as well as the latest innards and of course, Alexa to boot. Compared to a standard Android tablet there is a catch — there’s no Google Play Store, which means you’re stuck with Amazon’s Appstore and its more limited selection of apps and games. However, you can install the Play Store should you really want to.

All Amazon tablets offer incredible value and these two top-end devices are no exception – as you’d expect.

Note that you can buy Fire tablets either with or without ads – these appear on your device’s lock screen but you may prefer to choose that they’re not present when you buy.

Both of these tablets boast Dolby Atmos enhanced audio, an Echo Show-style full screen Alexa mode, up to 12 hours of battery life, USB-C connectivity and octa-core 2GHz processors. They’re available in 32 or 64GB sizes and both have great reviews from other buyers on Amazon.

Discounts worth sprinting for

Save up to £180 on Theragun massage guns this Cyber Monday

Deals which hit the spot

Black Friday Week is here and there are have some cracking Amazon device deals for gadget geeks everywhere!

Save up to 30% on Belkin’s iPhone-friendly wireless chargers

Black Friday bargains can help you cut the cord

Listen up, Audio Technica’s ATH-SPORT7TW wireless earbuds are 69% off this Black Friday

Enjoy the sweet sound of savings

Noise-cancelling 1More Sonoflow is a Black Friday steal at £65